Bob and Jackson find themselves on the receiving end of a Los Angeles high speed chase and CBS News captures it all.

Both of the guys make it out remarkably unscathed. The car however… 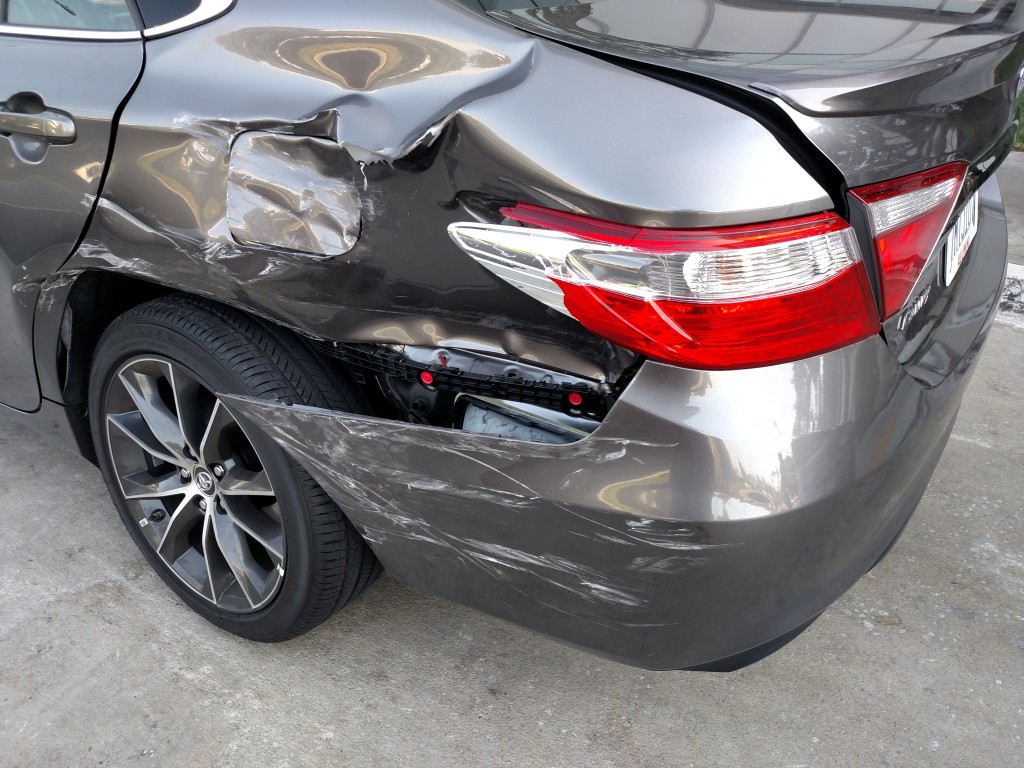 On the plus side Jackson got to live out his father’s CHiPs fantasies. 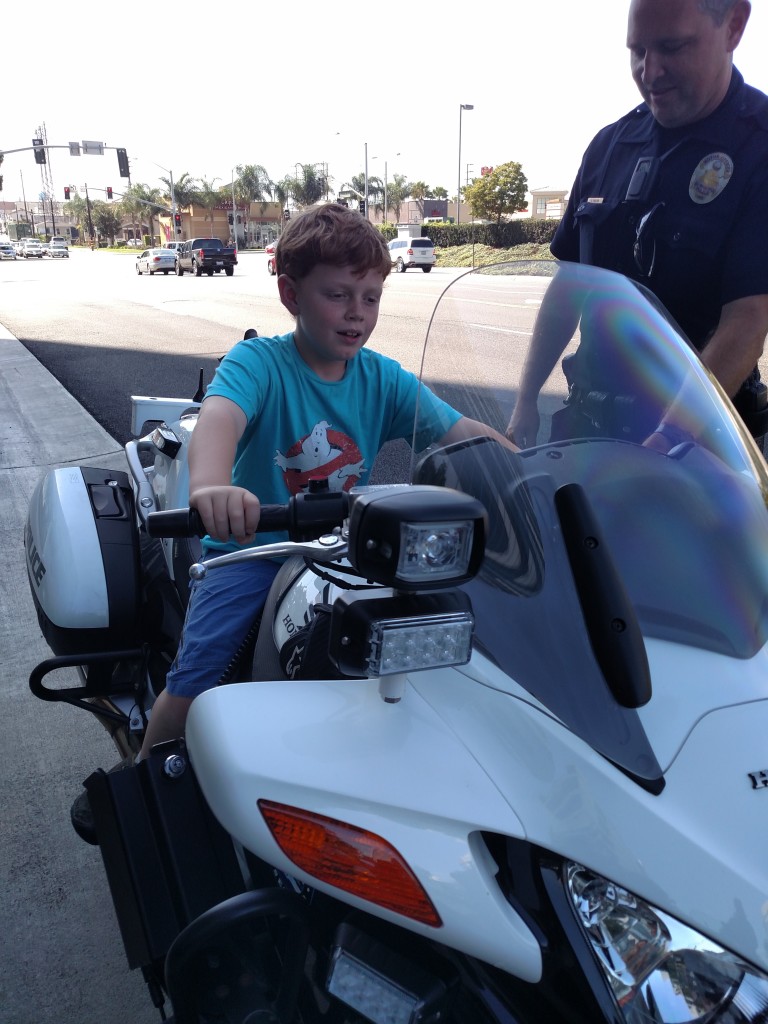 Then Jen & Bob get into the Miss America organization and the future of the pageant.

Bob touches on John Oliver’s fantastic piece on the organization.

Jen prepares to head to Atlantic City for this years pageant but not before she brings Jackson in to talk about what qualities he would want in a Miss America.